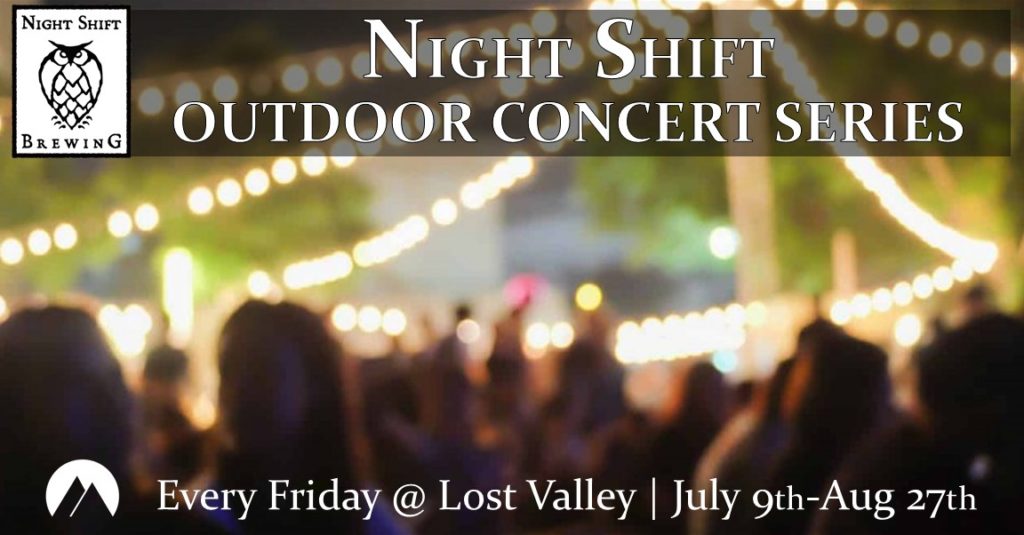 About Night Shift Brewing: Night Shift Brewing has its roots in a small kitchen on Josephine Ave in Somerville, MA. In 2007, Co-Founders Rob, Mike, and Michael began homebrewing at night, making beers for friends and family that they hoped were more interesting and flavorful than the commercial options on shelves.

In 2012, the trio moved their hobby to a small Everett warehouse and launched the the business. They relied on a “craft better” mindset and their passionate community of loyal customers to quickly grow their staff, production, and distribution in the local market.